We’ve been bringing quality improv and entertainment to the Circle City since 1993.  It’s kinda crazy, right?  But it’s true! Now in our 26th year in business, ComedySportz is the longest-running show in Indianapolis.  Let’s bring you back to the magical time of the early ‘90s.  Grunge fashion was all the rage and Tom Hanks was adorably Sleepless in Seattle.  And we were already underway, cutting our comedy chops.  The sketch and improv group Below the Belt included members Ed Trout, Mia Lee Roberts, Lynn Burger, and Dave Ruark.  Things were chugging right along when Randy Smock introduced us to an amazing show format in Chicago.  The group traveled north to the wilds of Chicago to see a competitive, all-ages, improvised comedy event called ComedySportz.

Fast forward to February of 1993.  We were up and open for business in the late hours of the night at Theatre on the Square in Fountain Square.  We were a success!  ComedySportz has been continuously running in Indianapolis ever since, including 21 years on Mass Ave. And now, we are making a new home in The Wit Theater on Shelby Street! .

BUT WHAT’S ALL THIS CSz STUFF?  WHAT’S THE DIFFERENCE BETWEEN THAT AND COMEDYSPORTZ?

Glad you asked!  Think of CSz Indianapolis as the production company for all of our original shows.  That includes ComedySportz, but that’s not all. We also have Late Nite (adults-only) shows, improv classes, corporate training, summer camps, and lots more.  So, CSz covers basically everything we do. ComedySportz is our specialty – comedy played as a sport.

YOU MENTIONED COMEDYSPORTZ BEING IN CHICAGO.  ARE THERE ANY OTHER CITIES THAT DO COMEDYSPORTZ?

Yes!  Gold star for you!  CSz Indianapolis is just one branch of an even bigger group of awesome people with CSz Worldwide.  There are currently over 25 cities across the US, plus one in Manchester, UK! That’s a lot of funny people.  Sometimes, we’re lucky enough to have players visit from other cities and play with us in Indy!

So, come check us out!  See a ComedySportz match or take a class with us!  Whatever it is, we’re looking forward to seeing you.
And soon. Seriously.
We’ll make popcorn. 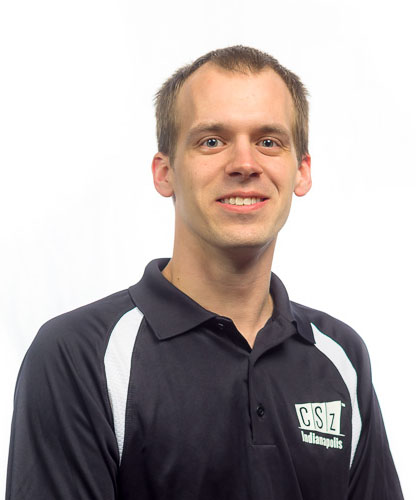 HAVE A DONATION NEED?