Teams will perform Long Form Improv, a performance format with endless iterations.  Skilled improvisers take audience suggestions and build a show before the audience’s eyes.  With so many different teams and styles, House Party is sure to have something fun for everyone.

Friday nights in February at 10pm, (Feb. 7, 14, 21, and 28), The CSz Theatre – Home of ComedySportz will be filled with improvisers putting their own spin on long form improvisation.  Each night will feature three different groups, performing their own twenty-minute set, based on audience suggestions.  Guest groups include The Diamonds (2/7), Indy Improv Collaborative (2/14), The Tony Stanzas, from the Northwest Indiana and Chicagoland area (2/21), and Yikes! (2/28).

Bring a group of friends or that special someone and enjoy a night of fast, smart games and comedy at House Party!

While House Party does require some audience participation, we want to be sure you’re having a good time.  It is interactive – we ask for suggestions to jump start every set– but we never force anyone to participate.  Promise.

As for heckling, be cool.  Think of this show along the lines of a theatrical performance rather than a night of stand up. 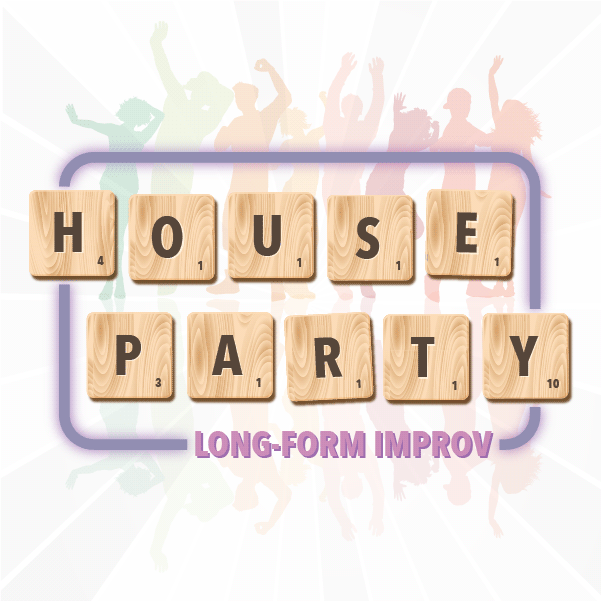