IMPROVISED MUSICAL | ONE NIGHT ONLY

One Night Only is a fully improvised, two act musical.  Inspired by your suggestion!  Featuring CSz improvisers and the live musicians of the Yes And Band!

One Night Only, the Improvised Musical is a fan favorite AND player favorite in our Late Night series of show at CSz Indianapolis!

Come see what happens when Broadway meets Indy’s best improvisers. There will be singing! There will be dancing! There will be live music! There will be guaranteed ridiculousness! Come see a two-act musical created before your very eyes, using one suggestion from the audience. The 10pm Friday slot is adults-only, so you must be 17 or older to see the show.

Bring a group of friends or that special someone and enjoy a night of musical improv with One Night Only!

At One Night Only, we want to be sure you’re having a good time.  It is interactive – we ask for suggestions from the audience – but we never force anyone to participate.  Promise.

As for heckling, be cool and don’t be “that guy.”  Think of this show along the lines of a theatrical performance rather than a night of stand up. 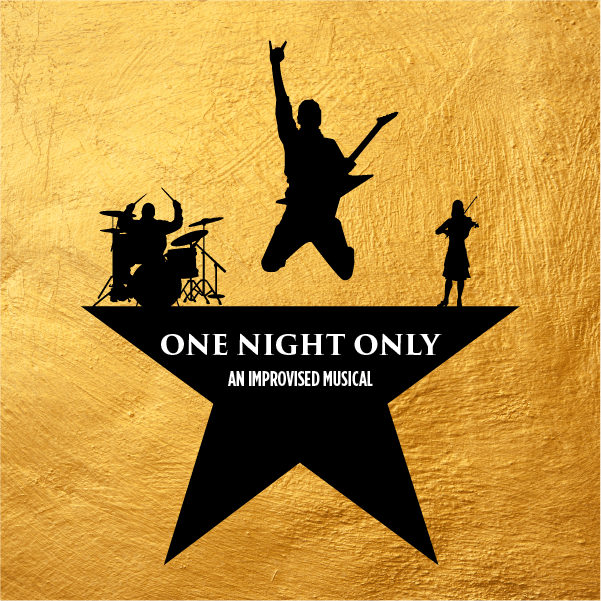